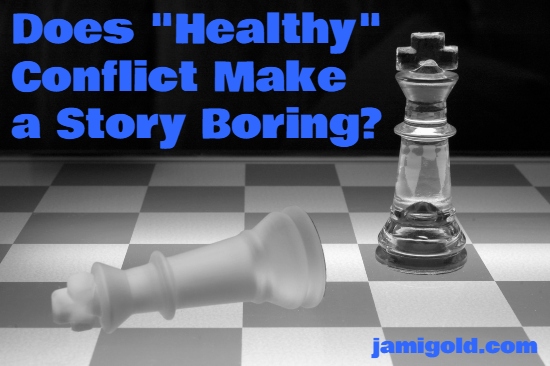 Over the years, I’ve talked many times about the role of conflict in our stories, as conflict is far more than just “fighting.” Conflict refers to whatever stands between our characters and their goals.

Those obstacles are often other characters, as any character with goals different from our protagonist can be an antagonist. However, those characters won’t necessarily be villains, and in fact, we might need to be careful we don’t portray conflict in ways that vilify characters, especially in stories and genres with strong interpersonal relationships, such as romance.

Conflict: The Heart of Any Story

In writing, we’re told conflict is the heart of a story. In life, we’re told our hearts will be healthier with less conflict. 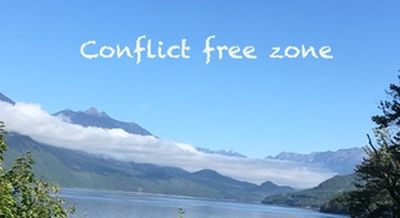 The received writing wisdom is no conflict, no story.

Put micro-tension, struggle and conflict in every scene, not just in the overall story. Give the protagonist a goal in a high stakes situation, worsen risk and ratchet up conflict in the middle, and don’t resolve it until the end.

The received life wisdom from health care professionals, lifestyle gurus, and myriad books, videos, and courses is we’re better off to:

The underlying assumption is that we read characters’ struggles as antidotes to our boring, peaceful, mindful lives.

But is it an either/or choice between conflict or boring writing? How many interesting and relatable ways do we diffuse and resolve our own conflicts?

The Choice Is Not Conflict vs. Boring

As a wanna-be novelist with a Conflict Manager as my protagonist, I banged my head against the common belief that managed conflict is boring.

Can our characters handle conflict *well* without being boring? @DeborahSword shares tips... Click To TweetThe warnings against what I write include: resolving conflicts creates no tension, calm and rational people are bland, without big stakes no one cares, danger engages emotions, and, in summary, fiction about a Conflict Manager won’t sell. 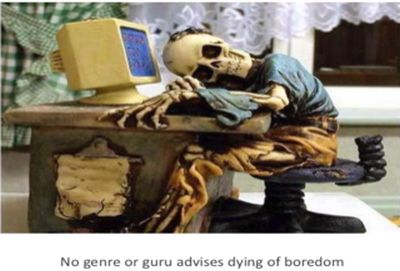 To create tension with my Conflict Manager protagonist, I could:

My challenge is to write realistic, good-conflict-management scenes in which my protagonist adds complexity to goals, actions, other characters, plot, and/or wounds. How, you ask?

The answer applies to every genre: In writing or life, expand the definitions of and approaches to conflict. Pick from the multitudes of sweet spots where meaningful goals, stakes that matter, engaging characters, and emotional satisfaction intersect.

Conflict Is a Continuum, Not an Either/Or

Conflict is far more nuanced than we usually think. @DeborahSword shares insights... Click To TweetHigh, low, or in between, conflict is everywhere, and tension can be anything you write it to be. Conflict ebbs and flows, escalates and deescalates, solving one conflict can surface another conflict, and talk can open all kinds of hidden toxicity or revelatory release.

Nor is conflict about behaving either emotionally or rationally. Even very high emotion is just an emotion until it is mismanaged, not managed, overreacted, misunderstood, and/or disproportionate. Rationality will create conflict if it is imposed upon others, inappropriate, offered as a superior position, or judgmental.

How Do We Write Conflict along a Continuum?

Conflict Has as Many Flavors as Ice Cream, Use Them

Write varied conflict intensities with intention, like these samples:

Sometimes conflict starts at full blast, and sometimes it evolves. Every conflict is a time series, not a discrete point in time.

Write conflict as it escalates and deescalates through its natural life cycle:

Include Subtext and Layers

Conflict has emergent properties. Like layered subtexts and subplots, people have public and private traits.

Write how conflict reduces complexity until a character blames it for everything wrong in life:

The Multiple Perspectives of Conflict

Popular culture in all forms offers examples of conflict (in)competence. 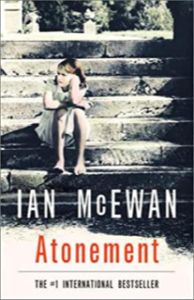 The classic perspective writes mismanaged conflict. The story unfolds from the consequences around an inciting incident with miscommunication, strained relationships, inner struggles, flawed characters who are certain they’re justified in their reactions, and other paths to broken hearts, resolved in some fashion by the last chapter.

Atonement, by Ian McEwan, sets the story in motion when Briony misinterprets what she saw and will not retract her statements. To move the story forward, she must make mistakes; to conclude, she comes to terms with her errors. 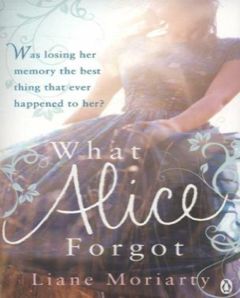 Another common perspective of conflict wanders into territory we’ve known since kindergarten or the playground. Play nice and manage conflict in the service of getting along with others, such as avoiding disagreements.

An example is the amnesiac protagonist of What Alice Forgot by Liane Moriarty. Because Alice couldn’t recall why she hated Nick, she asked him how the fights looked from his point of view, compromised on their issues, or gave in to his demands.

A third perspective is one I teach as Conflict Competence, in which fractious interactions and conflicts are managed skillfully. 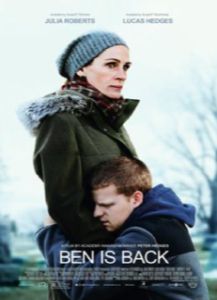 Conflict arises among people we engage with daily. We lubricate these interactions with soothing words, reassurances, and constructive conversations intended to build bridges over offending statements rather than blowing the relationship apart at each hurt feeling.

Consider the movie, Ben is Back, in which Julia Roberts plays Holly, a heartbroken mom of addict, Ben. Holly accepts responsibility for her role in Ben’s addiction, apologizes to her husband for causing him distress, tries to make up to her three other children for her preoccupation with Ben’s needs, and explains her rationale for taking risks with Ben in unsafe neighborhoods. Holly is a mature human being with a crushing burden she’s trying to fix. She handles relationships with grace in a powerful movie where the villain is drugs and the family unites to support Ben.

Well-Managed Conflict Can Still Add Tension to Our Story

How can well managed conflict generate interesting characters while advancing the plot? By writing interesting scenes, characters, and plot.

We write conflict into romantic breakups, shoot outs with a body count, dysfunctional family and workplaces, and door-slamming hysteria. Writing scenes that are realistic to how conflict can be dealt with competently still allows scenes to breathe, move forward, and grow.

In each ‘ah ha’ moment, characters…

Insights from My Conflict Management Practice 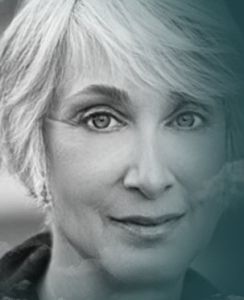 Deborah’s especially interested in how conflict is depicted in popular culture, and how to Do Conflict Better. Learn more about Conflict in Fiction and Popular Culture at her blog, or visit her online:

Thank you, Deborah! As I mentioned when you first proposed this guest post, I pay close attention to how conflict is handled in stories because I read and write romance. Unhealthy conflict often equals unhealthy relationships (whether family, friends, or romantic), and I much prefer portraying healthy romances.

I’ve shared before Bran L. Ayres’s insights into how to develop and a show a healthy romance and different ways we can balance conflict in romance. In addition, many years ago, I explored some of the different conflict management styles and what they might indicate about our characters.

Obviously, I find this a fascinating topic, and Deborah’s insights bring many of those concepts together in ways we might not have thought of before. I hope we all got some ideas for how to vary the way we portray conflict in our stories. The right type of conflict in the right scenes can increase tension and show realistic and relatable conflict between our characters. *smile*

Did you previously think the need to include conflict in our stories meant our characters always had to mismanage their conflicts to create high tension, stakes, and emotions? Have you ever studied or thought about different ways of approaching conflict? Do Deborah’s insights give you any ideas for your stories or characters? Will they help you write more realistic or relatable conflict? Do you have any questions for Deborah?