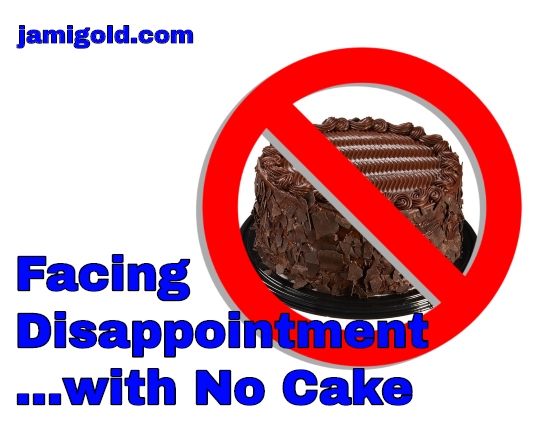 I’ll get to today’s post in a minute, but I first want to do a quick tangent regarding some hot-off-the-press news…

Last night the Romance Writers of America (RWA) organization released the audit report by an independent law firm into how the ethics complaint against Courtney Milan was handled. (You can skip straight to the report at this link.)

Unfortunately, even though the audit was done by a law firm, they make some unforced errors throughout the report, such as accepting hearsay as fact (Davis had no contract to lose, they claimed no malice even though some actions are admittedly personal in nature, etc.). In addition, the audit lacks insights into many of the questions surrounding events, such as why the ineligible complaints were even acted on, the formation of the secret second Ethics Committee, etc.

However, in general, the report does a good job of revealing that the events behind the scenes of the RWA implosion were even worse than we thought. The now-resigned Damon Suede (who was the President-Elect at the time) essentially lied to the entire Board of Directors and presented made up “analogous evidence” to convince them to enact the now-rescinded punishment against Courtney.

(If you want to know the highlights without reading the whole report, check this thread of Cate Eland’s live-tweet reactions to the report.)

I’ll probably dig deeper into what insights we can gain from the audit in a future post, but I don’t have the time or brainpower for a deep dive right now, as I want to read the report several times first. So instead, let’s get back to today’s post… *grin*

We’re all faced with disappointment throughout our lives. Being disappointed is simply an unavoidable aspect of living.

Years ago, I pointed out that failing to succeed isn’t the end—whether we’re talking about a rejection to a query or a poor book launch—because there’s value in failure when we can learn and improve. But disappointment is a sign of another type of failure.

Those of you who follow me on social media might have seen me post this past week about how my favorite cake in the whole world was discontinued by Costco. If you don’t have access to a Costco, let me explain why this corporate decision is a tragedy to chocolate lovers.

(Yes, this is all slightly tongue-in-cheek, but there’s some real disappointment—and lessons and insights—here too. *smile*)

The Costco All-American Chocolate Cake is seven pounds of chocolate: four layers of the cake itself, the best chocolate frosting (that actually tastes chocolatey and not just sweet) between each of those layers and on top, and then dark chocolate shavings around the outside. 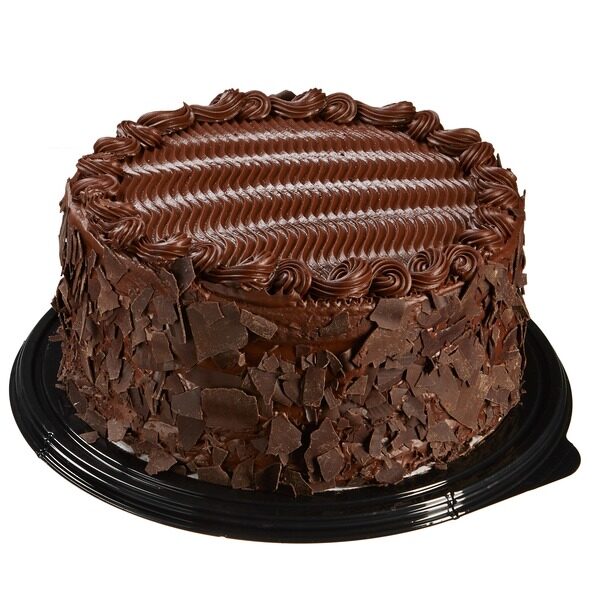 In my family, this is the cake for birthdays, anniversaries, and other special occasions. When I hosted my parents Golden 50th Anniversary a year ago, my mom requested this cake for the party—that’s how good it is.

This past weekend, we attempted to get this cake for a family gathering and…it’s discontinued. *sob* Major disappointment, and the loss was the talk of the family for over an hour.

But what could I do? Did I take that disappointment lying down?

Disappointment Can Lead to Action

A few Google searches later, and I found:

I not only signed the petition and left feedback on their website, I also shared those links on social media…

Did you know @Costco discontinued the big 7lb “All American Chocolate Cake”??? 😭 This is a *tragedy*! 😱

Even if nothing came of those actions, I still felt better for doing something. And sometimes, our action can lead to change, which can turn our disappointment into something good.

Disappointment Can Lead to Change

Yesterday, I got a call from one of the managers at our local Costco. My website complaint feedback had made it up the ladder with Costco corporate and then back down to the local folk to see if they could keep me happy.

My manager contact, Dave, commiserated with me. He’s also a big fan of the All American cake and, like me, he doesn’t care for the cake Costco replaced it with, so we brainstormed ways to take even more action.

How can we turn disappointment around (and maybe even into something good)? Click To TweetHe suggested that I fill out a comment card every time I visit Costco with the request to bring back the All-American cake, as those cards allow the managers to escalate to corporate. Heck, even if they brought it back for only one day a week, I’d be happy because then it would at least be available.

He then let slip a few changes they’re allowed to make to the replacement cake to make it more like the original (asking the bakery to put frosting between the layers instead of the tasteless chocolate mousse) for those customers who make special requests. It’s not the same (two layers instead of four and no chocolate shavings), but it’s better than complete disappointment anyway.

What Can We Learn about Ourselves

Obviously, we won’t always get what we want, and many times all the complaining or action in the world won’t lead to change. The whole RWA fiasco is proof enough of that, as a significant portion of the membership have been attempting to push for solutions for too long only to be ignored.

But as I mentioned above, sometimes just by taking action—even if nothing results from it—we might feel better:

None of those positive-ish outcomes will happen if we just roll over and accept the disappointment. No matter the source of the disappointment—whether in our writing life or in the rest of our life—we’ll remain disappointed if we don’t figure out how much we care, what we want to do about it, or what it would take to make us less disappointed.

None of those require us to get everything we want, and yet they can each help us feel better anyway. And that’s a good lesson to learn about how to handle disappointment. *smile*

*psst* And join me in complaining to Costco with feedback and/or the petition if you’re another fan of the All American cake. *grin*

I went through something similar to your cake saga (very sorry for your loss!) late last year when a number of beautiful mature native trees in my neighbourhood were chopped down without so much as a scrap of community consultation. Not even any notice of plans to fell.

I was upset and angry and deeply disappointed, and it turns out, I care.
I decided I would be a gardener. If trees were to be felled, well, I would grow more trees. (I’ll be dead of old age before any tree grows to the grandeur of the felled ones, but it’s something.) The land I have care of would flourish, even if the land around it was to be concreted over.

Since then I have propagated four lemon cuttings, the biggest of which has now grown to about a foot tall. My garden is still a raging mess of weeds, but there is food flourishing in between the weeds (parsley! tomatoes! basil! coriander!), and I have plans to build on that year by year until this place is a veritable forest of food and beauty (not to mention a great carbon sink).

Disappointment (with, admittedly, a side of red-hot rage) can be a powerful fuel.