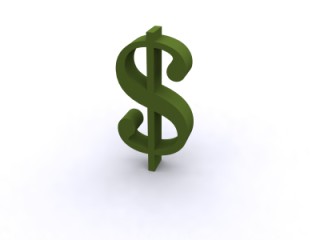 I’ve now recovered enough from the RWA National Conference to talk about my experience.  *takes deep breath*  Er, or not…

The word “overwhelming” was invented for experiences like this.  I can try to describe it, but I fear I’ll run out of words (a horrifying thought for a writer!).  It was fabulous to meet so many other dedicated writers.  It was inspiring to learn from so many well-developed workshops.  It was just plain fun to attend events like the Literacy Signing and Award Banquets.  And despite the gut-wrenching feeling of having the volunteer’s overly melodramatic reading of my query letter taint agents’ impression of my work, I still came away with positive lessons to apply to my queries.

It was—in a word (or two)—worth it.  It was worth the time and the money.

Instead of trying to tackle the big picture view of the conference (an impossible task), I’ll share some of my takeaways.

I’ll share some of my other thoughts/tips/epiphanies in future posts, but that’s what I have for you this time around.  Oh, and writers’ conferences are also a good place to rub elbows with well-known authors. 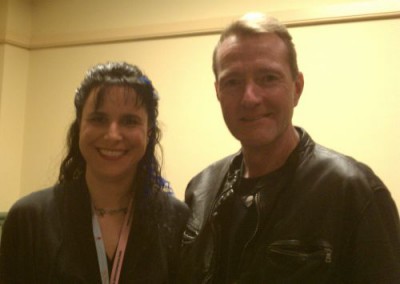 Lee Child at a Romance Writers Conference? Sure, why not?

If you’ve attended writers’ conferences, what has your impression been?  Are they worth it to you?  Why or why not?

Great recap! And it was terrific to meet you at the conference. I’m sorry about the overly dramatic reading that you received, but at least you were brave enough to put your stuff out there! More than most people can say.

Hi Roni! It’s great to see you here!
Did you check out my previous post about risk? 🙂 If I was going to go to the conference, I wanted to fully go for it. *leans close to whisper* But I’ll admit, based on the description of the workshop, I’d expected everyone to break into small groups, so I hadn’t expected the flaying to be quite so public. *shrug* Oh well…

Good job! Yep, you have to put yourself out there – no matter what. And hey, even if the agents didn’t ask you right then to submit, you can take what they talked about during the session – apply it – and then submit to them, right? 🙂

The conference was awesome! Great workshops, good people – and the energy? That’s what I liked the best. If I had anything to add – it would be: Get there the day it begins. The Wednesday night and Thursday morning were more relaxed – before all the workshops and events started.

Yes! Good point! I agree completely. People who arrive barely in time for the workshops miss a lot of the more relaxed socializing that can give you a momentary conversation later on.

Hi Jami, just now catching up on your blog. Great recap of the conference. I was there as a sponge — soaking up everything and with no real goal except to learn and meet other writers. And my no-agenda agenda ended up being exactly what I needed.

This is the first I’ve heard about the pitch letter workshop — sounds like quite an experience!

Hi Lynn,
Glad you found it! Yep, if you’ve checked out my other posts, you’ve probably seen the one about QueryFest. That was a real eye-opener and great to gain understanding from the agent perspective.

[…] you’ve seen some of my previous posts (Are Writers Conferences Worth It and Finding Life’s Balance), then you know I’m a big fan of […]